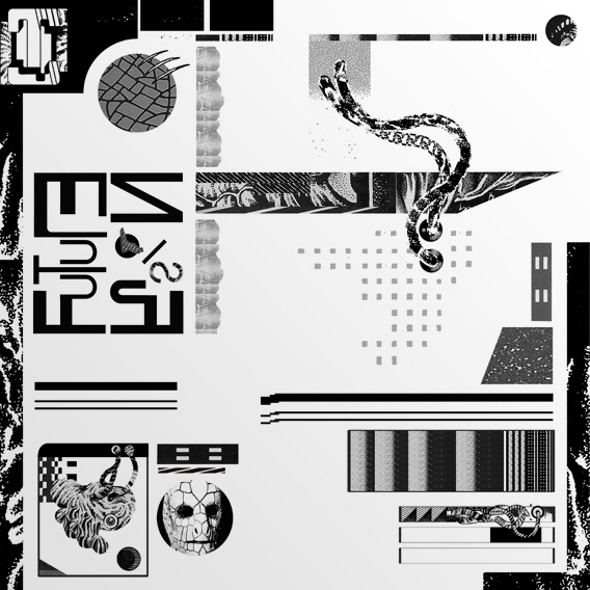 Both Wanzer and Katz hail from Chicago, with the former noted for his work alongside Nation boss Melvin Oliphant III as Mutant Beat Dance, while that latter is better known as one half of Hippos In Tanks affiliated duo White Car. The DIY ethos of Chicago house seeps into the pair’s work as Streetwalker, with all six tracks on Future Fusion recorded live in one take. According to a press release, the material was then recorded to one inch tape, without any overdubs or MIDI. As a result the album retains a loose, primal feel, fitting somewhere between the sounds of house, industrial, synth-pop and EBM. The pair have only one previous release under the Streetwalker moniker – a cassette-only single on boutique Chicago imprint Catholic Tapes.

Since 2008 Cititrax has served as an outlet for music that label boss Veronica Vasicka feels isn’t a natural fit for her mostly archival Minimal Wave imprint; in that time the sub-label has focused on a select few projects, including a superb set of remixes of 80s electro-punk outfit Futurisk in 2011 and a sophomore album from Aurora Halal and Jason Letkiewicz’s Innergaze project, released earlier this year.

Future Fusion will be limited to 999 vinyl copies, and Minimal Wave acolytes won’t need to be told that no expense has been spared when it comes to presentation: the album will be housed in a matte printed sleeve with the above artwork by Spencer Longo. Do check the below video clip of Wanzer and Katz playing live for an introduction to the Streetwalker sound – Minimal Wave is also streaming clips of the album on its website.