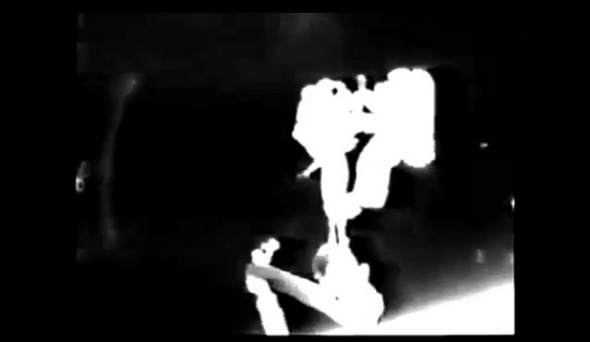 Immerse yourself in the lunar saturation of “Untitled 6” by Moon B, taken from the forthcoming debut release on new label Going Good.

The name Moon B might not be so familiar right now, but expect that to change over the coming months. The producer is a modern funk connoisseur from Atlanta, Georgia, on the cusp of releasing a superlative 11 track album of “untitled electronic haze, keyboard waste, and unpredicted club parameters” for the newly founded Imprint offshoot of supremely good DC hub Peoples Potential Unlimited. Subsequent to this, Moon B will be showcasing his pure analogue house side on a forthcoming six track EP for the newly founded Going Good imprint based out of Brixton Hill; set to drop early next year, this gauzy video for “Untitled 6” acts as a neat primer for what to expect.