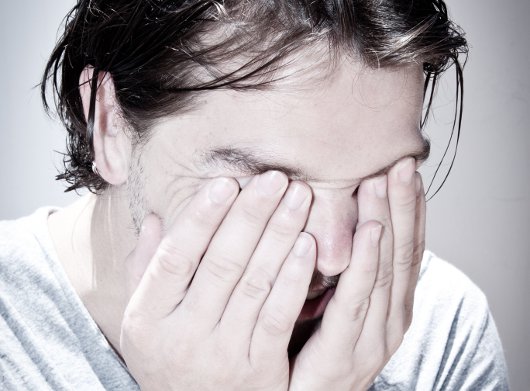 Mancunian producer Trus’me will release his third studio album, Treat Me Right, in February 2013 via his own Prime Numbers imprint.

The eight-track set follows 2007’s debut opus Working Night$ and the 2009 follow up, In The Red, which featured guest appearances from Paul Randolph and Amp Fiddler. Both of those LPs contained a number of bonafide classics – “Sucker For A Pretty Face”, “W.A.R” and “Can We Pretend” all spring to mind – and displayed Trus’me’s ability to craft soulful, sample heavy grooves that touched on classic funk, disco and house. The attention garnered from those albums, as well as a healthy slew of 12″s released in 2007 and 2008, saw him score high profile remix commissions for Anthony Shake Shakir and LCD Soundsystem.

Early last year the producer, real name David Wolstencroft, unveiled a remix series in which a number of techno-leaning producers were called upon to remix material from Working Night$ and In The Red, with the likes of Terrence Dixon, DVS1, Ben Klock and Marcel Dettmann all participating. This indicated a new sonic direction for the producer, one which switched soulful disco and house for granite hard grooves; he then launched a new alias, David James, to showcase his own techno productions. In this time the ever busy Wolstencroft also founded his own club night, 1redlight, which seems to borrow its aesthetic from the classic “a basement, a red light and a feeling” party recipe and has hosted events in London, Barcelona and Singapore.

Treat Me Right arrives in the midst of this buzz of activity, and seems to serve as a bridge between the Trus’me of old and the new incarnation; the overall sound sits somewhere between house and techno, with vocal elements and crafty samples placed along straighter, tougher kick drums. The final track on the LP (“Long Distance”) provides an intriguing surprise, with a dusty MPC hip-hop beat slowly engulfed by cinematic synths.

Prime Numbers will release Treat Me Right by Trus’me in February 2013. 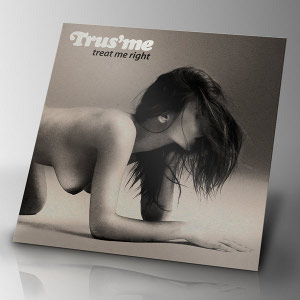