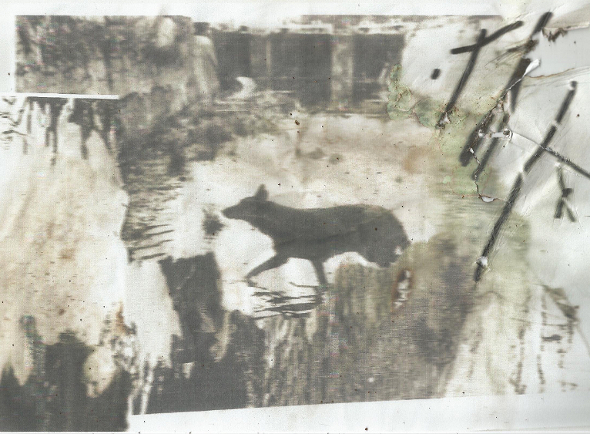 Unheralded Belgian imprint Other Heights have offered some insight into their next release, The Last True Rebellion EP from ANTHONY.

The label has quietly excelled since launching in 2010, putting out rugged techno and disjointed house from the likes of Basic Soul Unit, Kowton, Szare, Tom Dicicco and Markus Suckut, with future material planned from Juno Plus favourite Huerco S among others. Their next release however comes from unknown producer ANTHONY, whose debut EP  is set for release in February 2013, arriving with one of the best B-Side track titles we’ve heard in “Freedom From The Tyranny Of Fashion”.

You can stream a three-minute snippet of the title track below – expect loopy, wall-rattling synths coated in reverb and beefy kick drums reminiscent of Silent Servant at his most visceral.

A. The Last True Rebellion
B. Freedom From the Tyranny of Fashion