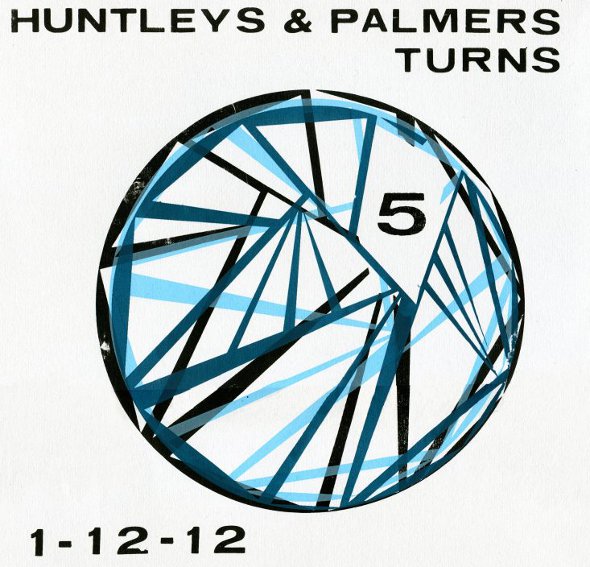 Record label and promoters Huntleys & Palmers are turning five soon, and we have a stack of prizes from the label, as well as tickets to their birthday bash in London this December.

Cutting a unique presence in the contemporary landscape with their adventurous booking approach, and a label releases from artists such as Auntie Flo, Alejandro Paz and SOPHIE, Huntleys & Palmers will celebrate their fifth birthday with a party at London’s Corsica Studios on Saturday, November 1.

A live set from Oni Ayhun is the headline draw, marking the first UK appearance from The Knife’s Olof Dreijer under his solo techno alias in some two years; he will be joined by the equally theatrical presence of DFA’s Planningtorock who will provide one of her unique DJ sets. Also in attendance will be L.I.E.S. boss Ron Morelli, who blew us away at our recent Juno Plus birthday bash, and H&P mainstays Auntie Flo, whose Future Rhythm Machine was a highlight of 2012, and SOPHIE, whose debut release will be arriving on the label soon. The full line up, which also includes rRoxymore and Soundway’s DrumTalk, can be viewed below.

We have a pair of tickets to give away to the event, as well as a veritable treasure trove of H&P goodies to give away, including vinyl copies of Auntie Flo’s acclaimed debut album Future Rhythm Machine and Remixed 10 ” feat. Pearson Sound & SOPHIE, Alejandro Paz’s Callejero and SOPHIE’s forthcoming Nothing More To Say, along with a special limited edition H&P anniversary t-shirt with the below imagery done in collaboration with Carhartt, H&P badges and a special screen print by H&P illustrator Anna Kraay.

In order to be in with a chance of winning, send the correct answer to this question, with “Huntleys & Palmers” in the subject heading to competitions@juno.co.uk: What was the name of Auntie Flo’s first release on Huntleys & Palmers? Entries will close at midday on Friday, November 30, with the winner selected at random and notified by email shortly afterwards. 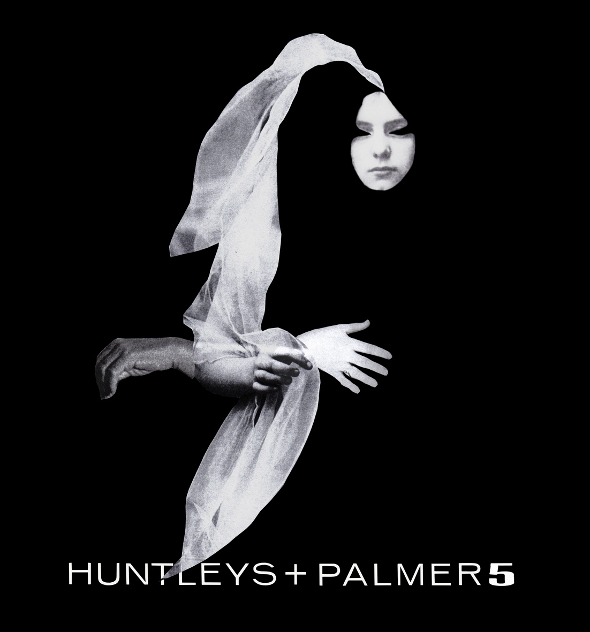