WIn: Tickets to Beyond the Clouds with Cajmere and Funkineven 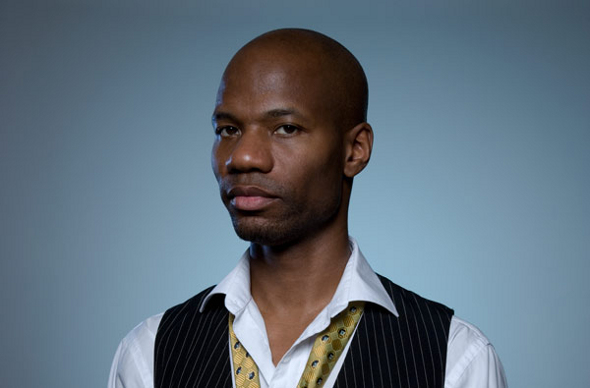 Seminal house figure Cajmere will be playing in London soon with FunkinEven in support, and we have a pair of tickets and copies of  the recent Cajual retrospective CD to give away.

Taking place at London’s Corsica Studios on Saturday December 8, and hosted by Beyond The Clouds  – who have previously programmed legends such as Anthony Shakir and Lil Louis – the event will also mark the recent release of Strut’s retrospective, Only 4 U: The Sound of Cajmere & Cajual Records. In support will be the perfect accompaniment to Cajmere’s funk-infused brand of Chicago house, FunkinEven, whose releases on Eglo and his own Apron imprint have provided some of the finest London-centric jacking house of recent times, while the ever dependable hands of World Unknown’s Joe Hart round off the line-up.

The winner will receive two tickets to the party and a copy of the CD, while the runner-up will simply score a copy of a CD. In order to be in with a chance of winning, simply email the correct answer to this question, with “Cajmere” in the subject heading, to competitions@juno.co.uk: What’s the name of the Cajmere alias responsible for tracks such as “Flash” and “Answering Machine”?

Entries will close at midday on Friday December 7, with the winner and runner-up selected at random and notified shortly afterwards. 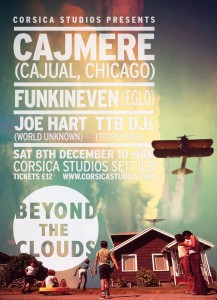