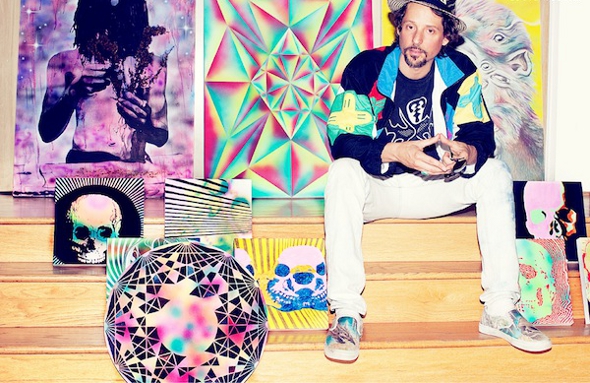 Los Angeles based producer Secret Circuit will provide the final release of 2012 on Tim Sweeney’s Beats In Space label with the forthcoming Afterlife EP.

Launched in earnest last Autumn, the Beats In Space label has proved to be a hub that truly represents the diverse electronic sounds that have become the foundation for the long running and successful radio show fronted by Tim Sweeney. The label opened with a curveball release in the hitherto unknown Paradis, a Parisian duo brandishing a refined take on Gallic pop, and subsequently offered Secret Circuit a platform for wider appreciation as well as releasing more Paradis music and collaring some LARJ worthy material from Lauer, and introducing a specialist edits offshoot in the form of B.I.S. Records, Inc.

The Afterlife EP drops next month, forming the fifth Beats In Space release and the second on the label from the charmingly individualistic Secret Circuit. One of the many projects musical projects undertaken by recent Juno Plus podcaster Eddie Ruscha, a long standing psychedelic warrior of the Los Angeles DIY tape underground, Secret Circuit has also released on Emotional Response and Internasjonal this year, while a full album for Beats In Space is also in the works and slated for release in 2013.

With regards to the Afterlife EP, the title track is notable for the inclusion of Ruscha’s vocals which come drenched in FX amidst multiple layers of cascading freeform synths and loose limbed percussive rhythms. Excitingly, Vakula has been commissioned to remix the track, while Ruscha also provides a dub rendition, described by the label as an “utterly spaced out and remade rub down”.

Beats In Space will release Afterlife by Secret Circuit in early December on 12″ vinyl, which will arrive with the sort of artwork and shrinkwrapped sleeve packaging we’ve come to expect. 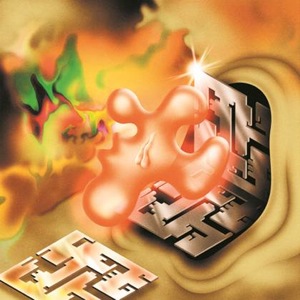