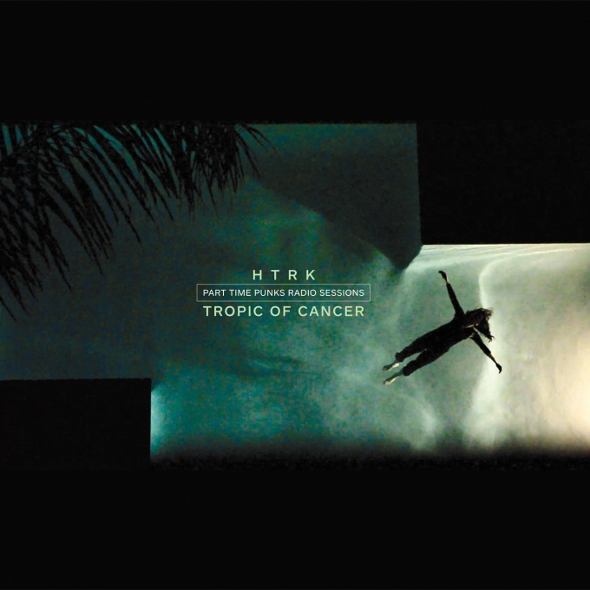 HTRK have just released a new video for “Fascinator” to laud the arrival of their Part Time Punks Radio Sessions split  12″ with Tropic Of Cancer – watch it here.

It’s undeniably one of the most simple yet effective music videos of recent times, based around footage from the 1992 film Tokyo Decadence, which incidentally is banned in HTRK’s Australian homeland thanks to its explicit sexual content. The main refrain of passing cherry trees in blossom looped into infinity makes for a striking visual accompaniment to Jonnine Standish’s detached vocal delivery on this new version of the track from their 2009 LP Marry Me Tonight.

Like the rest of the recordings from their session on the LA radio station alongside Tropic Of Cancer that feature on the Part Time Punks Radio Sessions 12″, you can feel the atmosphere dripping from the speaker cones when this track plays. (via messandnoise)