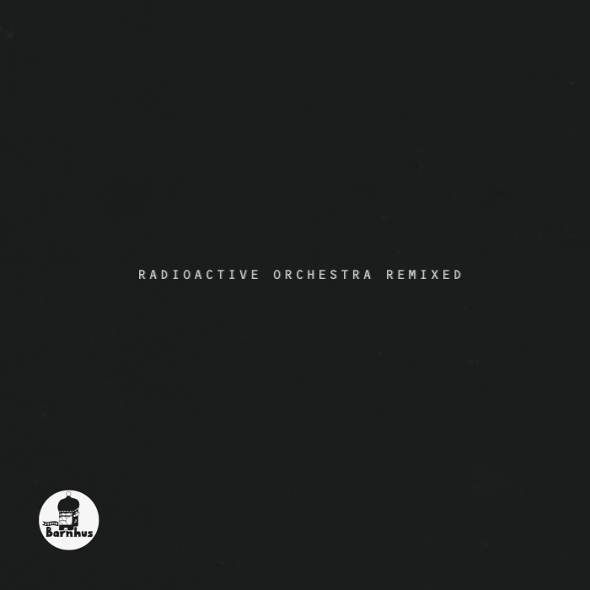 Studio Barnhus have called on a raft of producers to remake and remix tracks from their Radioactive Orchestra project, with Âme and Jonsson/Alter among those involved.

The Orchestra projects dates back to last year, emerging from a Swedish government nuclear safety awareness campaign. The initial aim, according to a press release distributed at the time, was “to interpret gamma radiation, which has its origin in the nuclei of atoms, and translate it into sounds and music”. A team of four (Studio Barnhus co-founder Axel Boman, nuclear physicists Bo Cederwall and Torbjörn Bäck and media artist Kristofer Hagbard) went on to “create musical algorithms based on the scientists’ models of how radiation is emitted from various isotopes”; essentially, they created a scientific musical translator. You can hear the results of that experiment here.

Subsequently the label, with assistance from KTH Royal Institute of Technology and KSU (a Swedish nuclear safety and training body), held a competition in which they invited artists to submit their own compositions using the Radioactive Orchestra’s online music composer. They then picked two winners – The ZZZZZ and Abdulla Rashim – whose tracks will appear in the their original form on a forthcoming Studio Barnhus 12″, set for release next month. Although The ZZZZZ is a new name to us, Rashim has been putting out atmospheric techno for a couple of years now, with a release on excellent Munich-based imprint Prologue already under his belt.

The ZZZZZ’s “Europium” is a stripped back, left of centre house groover – an excellent track regardless of its conceptual origins – while Abdulla Rashim’s “Kallocain” enters the realm of sparse dub techno. Excitingly for all involved, Innervisions duo Âme and Kontra Musik pair Jonsson/Alter have been called on to remix the material, with the former remixing “Europium” and the latter tackling “Kallocain”.

Studio Barnhus will release Radioactive Orchestra Remixed on 12″ vinyl on November 26, 2012. You can stream snippets of all four tracks via the Soundcloud player below.