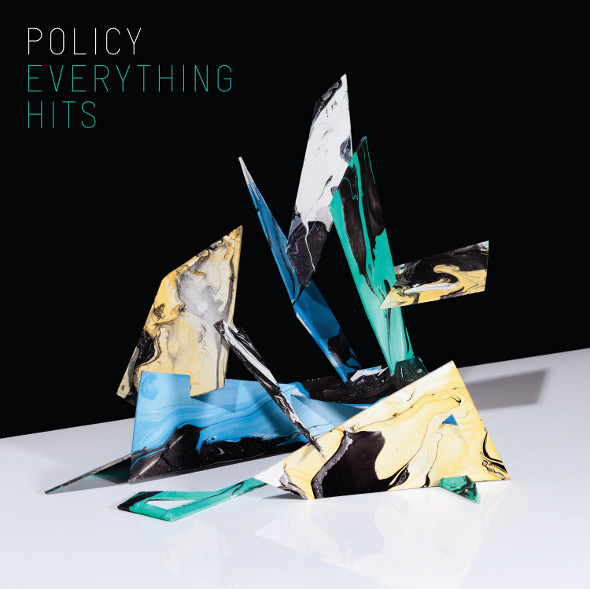 Amsterdam hub Rush Hour have announced a forthcoming debut album from New York based house-garage alchemist Policy, with Everything Hits set for release next month.

Policy debuted on Rush Hour with 2011’s Specialty Party 12″ on the label’s now dormant Direct Current series, which put out some excellent material over a two year period from the likes of Cosmin TRG, BNJMN, Braille and Aardvarck. This was followed earlier this year by One Last Time, which previewed one of the tracks set to appear on Everything Hits alongside remixes from Tom Trago & Maxi Mill and fellow Direct Current alumnus FaltyDL.

Not much is known about Policy – the two 12″s on Rush Hour constitute his only releases to date, save for a two track single on Car Crash Set – although a press release distributed by Rush Hour today reveals he has a background in film. The sound of Policy is reminiscent of the much of the material that permeated through the Direct Current series; sweet garage-flecked house rhythms intertwine with cooing melodies, whispered vocals and raw drum hits that bring to mind the work of Sepalcure and the aforementioned FaltyDL. Tracks like “Lights Over Fort Lees” meanwhile suggest a clear predilection for jazz.

Rush Hour will release Policy’s Everything Hits in November 2012. In the meantime you can listen to snippets of each of the album’s 12 tracks via the Soundcloud player below.