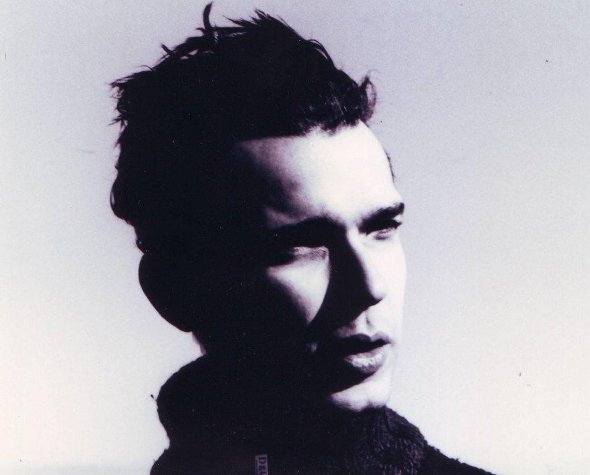 Queens-dwelling Italian Madteo has unveiled the make up of his second album, Noi No, which is set for release on long standing Finnish label Sähkö Recordings in December.

The 10-track long player looks set to round off a breakthrough year for the outré producer in style; it also contains one of the best pun-related track titles in recent memory in “Rugrats Don’t Techno For An Answer”. By our reckoning it will be the sixth release Madteo – real name Matteo Ruzzon – has put his name to this year, following 12″s for Hinge Finger, Meakusma, Wania and Morphine, and a cassette mix for Will Bankhead’s Trilogy Tapes. The tracks are made up of material Ruzzon has been working on for the past 18 months, during which time he has remained in close contact with Sähkö chief Tommi Grönlund.

Regular Juno Plus readers will know full well Madteo contributed a wonderfully idiosyncratic mix for our podcast series last month – you can still check that here if you missed it – and in the accompanying Q&A he said he had approached the production of the LP in a new way, trying not to dwell too long on his inspirations and work in a spontaneous, instinctive manner, even going so far as to quote Italian novelist Pavese (“there is no greater moment in creating when you are feeling like you are starting afresh, over, something new”). A brief listen to the soundclips for Noi No suggests Madteo has indeed carved his own sonic niche, albeit with a sound in keeping with Sähkö’s history of sparse experimentalism, with the material on offer veering between mutant house, horror soundtrack fodder, vocal manipulations and widescreen ambience.

Sähkö Recordings will release Madteo’s Noi No on double LP in December 2012. 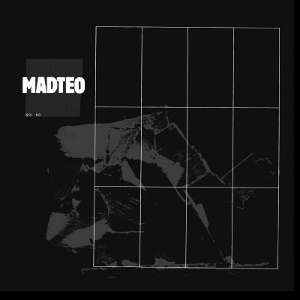