Win: Tickets to Make Me with Roman Flugel and BNJMN 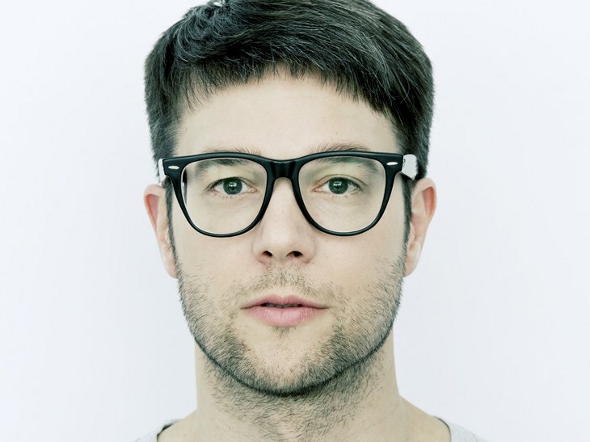 London-based party Make Me will be hosting an evening with Roman Flügel and BNJMN next month, and we have a pair of tickets to give away.

Having previously hosted the likes of Kowton, Steffi and Marcel Fengler in recent times, Make Me will turn their attention to Roman Flügel with a party in the obligatory secret East London location on Friday, November 9. One of Germany’s most shapeshifting producers, Flügel began his career as a founding artist on Playhouse and Klang Elektronik, with a minimalistic yet rave driven sensibility that spawned the massive “Gecht’s Noch” and a host of floor-fillers under the Alter Ego moniker. Recent years have seen him move to Dial and Live At Robert Johnson to release more cerebral fare hovering between the fringes of experimental deep house and minimal techno. Joining Flügel on the night at his request will be BNJMN, whose two albums on Rush Hour last year showed him to have a talent for crafting intricate melodies and kaleidoscopic techno.

In order to be in with a chance of winning a pair of tickets to the event, send the correct answer to this question, with “Roman Flügel” in the subject heading to competitions@juno.co.uk: What was the name of Roman Flügel’s most recent EP for Live at Robert Johnson?

Entries will close at midday on Thursday, November 8, 2012, and the winner selected at random and notified by email shortly afterwards.