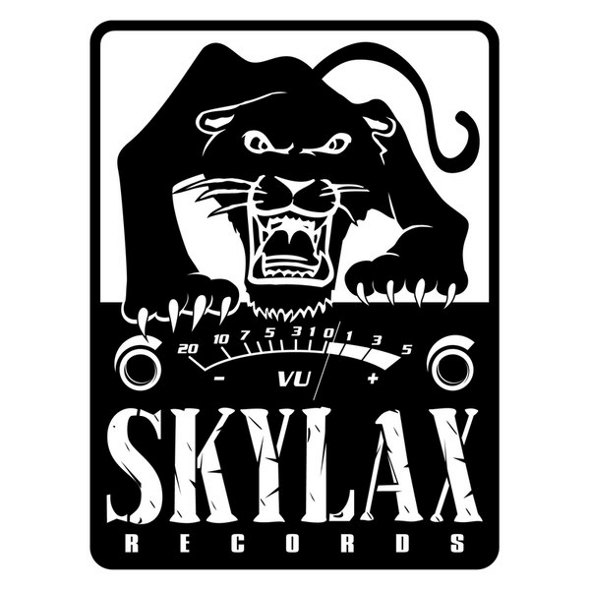 While a recent article from Annie Mac would suggest the statement “Stay Underground, it pays”  to be incorrect, you can’t really argue with the quality of music label chief Hardrock Striker is dealing in. They launched in earnest earlier this year with an EP from prolific Italian producer Simoncino under his Late Night Music Alias, while Perseus Traxx is among the list of future contributors.

The addition of Violence FM is a strong indication of the label’s direction, as well as something of a coup given the fact the producer only recently began to submit his freeform, spiritual proto techno to vinyl, having self released cassettes and CD-Rs since the mid 90s. The Ondulation EP follows several appearances on Mathematics and a full EP on Premier Sang last year, with the Parisian’s three original productions complemented by a superlative rejack from Liverpudlian talent John Heckle.