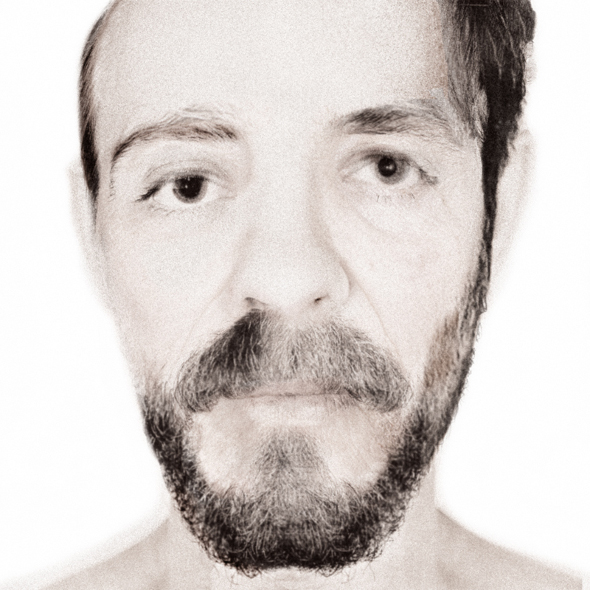 Manchester meets Madrid on the next release from Berlin label Repitch, which sees yet more exciting techno from AnD paired with a remix from Semantica boss Svreca – stream the latter here.

We’re big fans of AnD – both for their bristling Dave Clarke-style productions and brilliant mixes, especially this timeless one for TEA – with the duo releasing generally underrated 12″s on Horizontal Ground, Black Sun, Idle Hands and Project Squared dating back to 2009.

Their debut release for Repitch, entitled Features Volume 3, is set for release next month, and we’ve got the first full stream of Svreca’s typically bristling remix, with the Semantica boss re-sculpting “Making Circles” into a twitching monster with scuzzy sonic nuances and rusty tones scraping around the rugged kick drums.