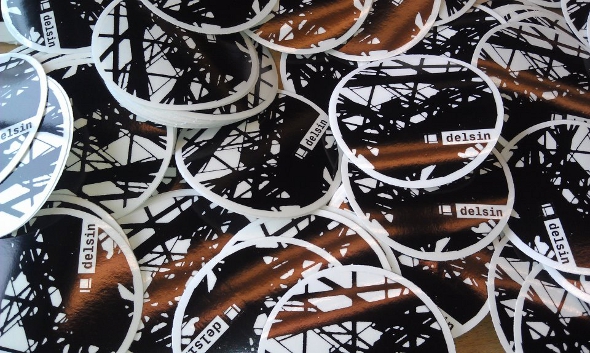 Tracks from the archives of DJ Yoav B form the latest reissue release from the Delsin hub – stream the A Side “Energize” here.

The Israeli born DJ is no stranger to Delsin, with several EPs and compilation appearances for the Dutch label in his armoury, and this forthcoming limited repress includes “Gemini”, the B Side to his 2004 debut release First Blood, issued by Delsin. It’s the chance to own “Energize” that will appeal to most, a brooding example of Yoav B’s style that sounds as good today as when it dropped back in 2005 and made an appearance on Carl Craig’s Fabric mix. It’s one of those perfectly measured productions, dominated by a thick bassline until a sampled excerpt from Walt Whitman’s poem Song Of Myself breaks through to add a whole other dimension.