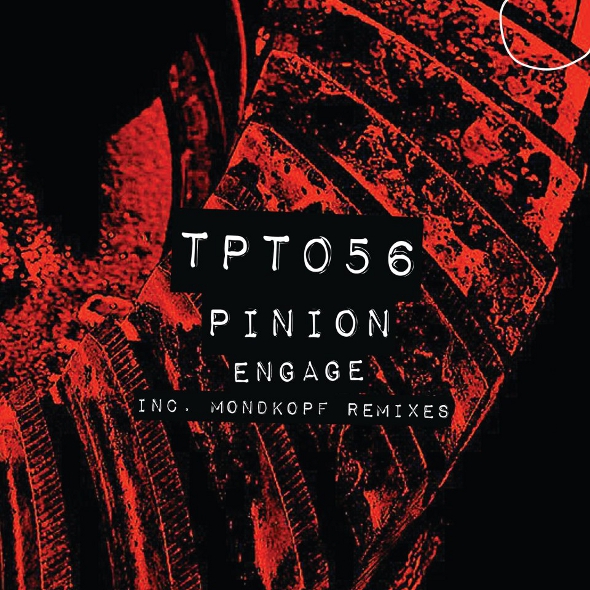 Perc Trax have revealed details of their next release, the debut EP from US producer Pinion.

Although the producer has previously released music under the name Bobby Dowell, the Engage EP marks the first outing for the Pinion moniker. The label describes his approach as “sitting somewhere between classic industrial and contemporary techno without slavishly bowing down to either discipline”. It seems as if Pinion stands apart from the recent crop of more straight-up releases on Perc Trax from the likes of Forward Strategy Group and Truss, with the label explaining that his sound is  “like wood on leather, a ceremonial throb that switches in an instant from tightly locked grooves to more freeform rhythmic patterns”.

Also appearing on Perc Trax for the first time on the release is French producer and owner of the In Paradisum label Mondkopf, who has recently been winning plaudits for his increasingly uncompromising techno productions from the likes of Surgeon. He turns in two remixes of EP track “Grid” for the release, his harsh metallic style supposedly creating “the perfect accompaniments to the lead mix’s ritualistic beating”.

Details on the EP’s release date are yet to be announced. 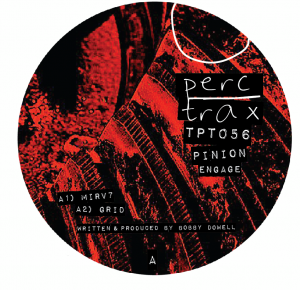