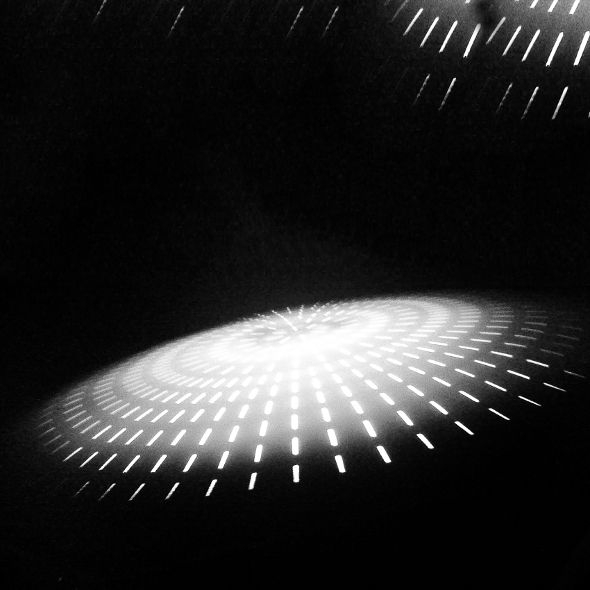 More fringe-dwelling electronics from Morphine Records, this time in the shape of Metasplice’s eight-minute slab of twisting metallic techno, “Decant”.

The track will appear on a forthcoming 12″ for Rabih Beaini’s consistently intriguing label, which will follow the as yet unreleased Lost Transmissions 12″ from Hieroglyphic Being (more on that here). It marks the Philadelphia based duo’s second release for Morphine in 2012, with the abstract Topographical Interference EP hitting shelves back in July. “Decant” is scattered with the kind of intermittent radar bleeps that used to characterise many a Sandwell District production; Metasplice however have coated these in synapse-frying sheets of industrial noise. You can stream the track in its entirety via the Soundcloud player below.