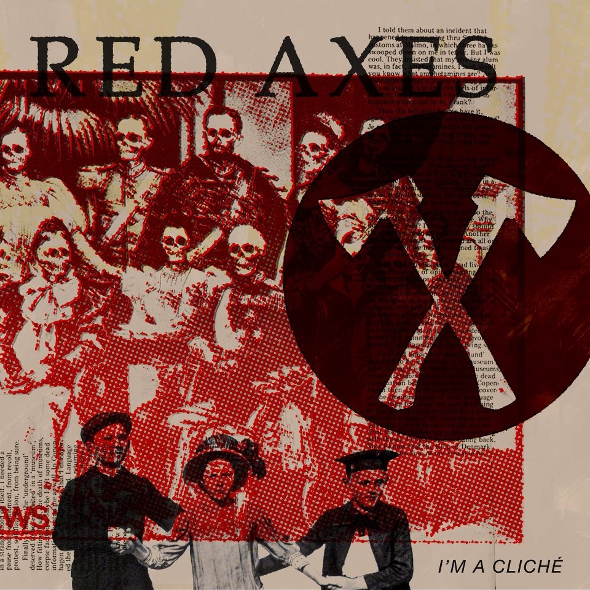 Should your Monday afternoon be lacking in the cowbell department, French label I’m A Cliché are on hand with the second instalment of their fortnightly free edits.

The smartly titled Edit Service began in earnest with a disco oddity from label mainstays Bot’ox and now proceedings are handed over to a newer face on the I’m A Cliche roster in Red Axes. The Tel Aviv based duo of Dori Sadovnik and Niv Arzi have proved as pleasantly hard to pin down as any other act to appear on Cosmo Vitelli’s label with their two I’m A Cliche releases to date – the most recent three track 1970 EP touched on Balearica, rippling techno and jagged teutonic new wave. The latter is understandable given Sadovnik and Arzi’s past in post-punk act Red Cotton and their knowledge of this area is demonstrated further on this slippery tweak that wouldn’t sound out of place on the recent FAC DANCE 02 compilation.