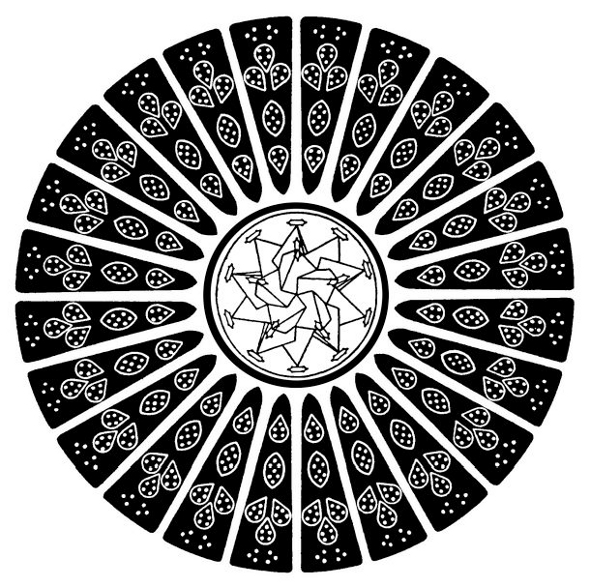 Firecracker HQ are unusually swift in reaching a trilogy of FIRECMIXX’s, with Australian correspondent Inkswel at the helm.

We’ve been impressed by Inskwel’s modern yet soulful production style to date, not least on the allkillernofiller Ginseng Root EP on Dopeness Galore from a few months back and the Melbourne resident seems equally adept behind the decks on the basis of this 55 minute mix – the heavily pitched down Carter Brothers track is a nice touch and about the only thing we can ID. Look out for Inkswel’s long awaited induction into the Unthank hall of fame which comes brandishing a remix from Funkineven, and apparently arrives in a fortnight – though it was supposed to drop in April so don’t get your hopes up…