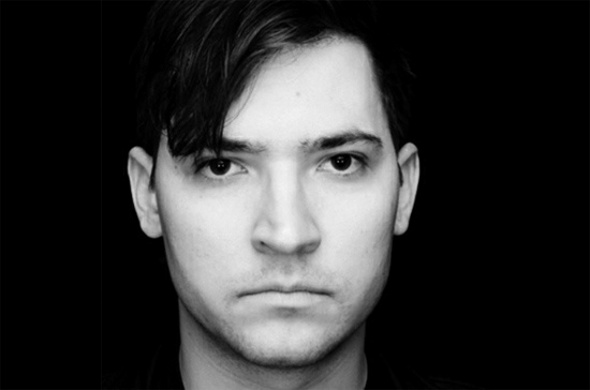 Vatican Shadow – the industrial techno project of noise artist Dominick Fernow – will add to an already bulging catalogue with an album on Modern Love due for release next week.

One of industrial music’s most prolific modern figures, Fernow came to prominence under his noise alias Prurient, racking up a staggering number of cassette and CD releases, primarily on his own Hospital Productions imprint, from 1998 onwards. In 2010, he started the Vatican Shadow alias which saw him develop a more beat-driven industrial techno aesthetic alongside a striking visual identity inspired by recent American foreign policy and global conflicts (EP titles include Washington Buries Al-Qaeda leader At Sea and Ghosts Of Chechnya). The Vatican Shadow material has made up the majority of his output since then, with releases on Blackest Ever Black and Type bringing the project to a wider audience this year, leading to the beginning of a new imprint – Bed of Nails – to release music from himself and other producers along similar lines.

As FACT report, Fernow will now see a new Vatican Shadow album released on Manchester-based imprint Modern Love – the home of Demdike Stare and Andy Stott. Entitled Ornamented Walls, the album has been released to coincide with the Vatican Shadow project’s first European tour; along this theme the first half is comprised of live mix rehearsals of the “Operation Neptune Spear” rehearsals, previously released on limited cassette at the first Vatican Shadow performance. The second half meanwhile comprises 25 minutes of unreleased material, made in the aftermath of that debut using the same setup, a unique cassette system through which Fernow feeds stems and partial tracks which are relayered and mixed, and “imbued with an almost feral attitude”. 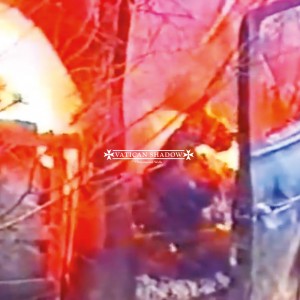