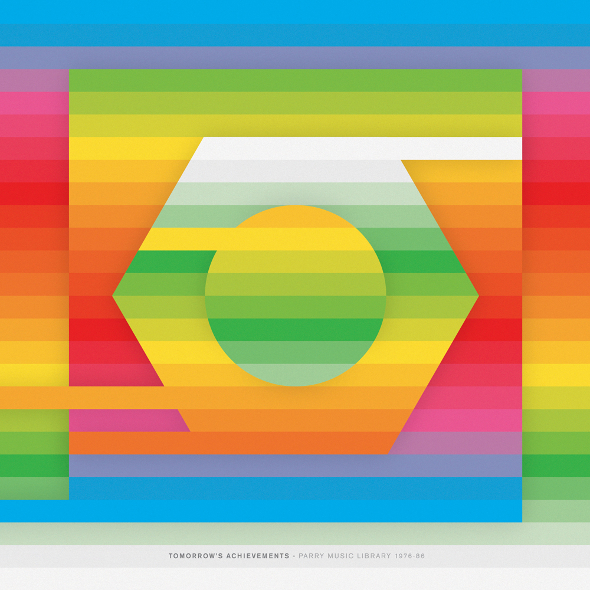 Public Information further demonstrate their broad electronic remit with the news that their next release is a compilation of library music from Canadian label Parry Music.

Allegedly some two years in gestation, it represents an exclusive trip into the archives of the Toronto based Library music institution, with Public Information granted full access to their discography by former Chappel Music manager John Parry, who founded the operation in 1974 with Canadian music consultant Chris Stone.

Familiar Library music names like Johnny Hawksworth and Nino Nardini feature among the 25 track selection which is said to broach proto-Balearic house, electronic disco, drone, and weird radiophonic bleep, while special mention is made for Harry Forbes, a composer who was involved in nearly 30 releases on Parry Music and is described as the label’s driving force for their interest in pursuing this release.

A brief three minute teaser for the release is available to stream and is filled with enough delightfully esoteric audio to give you an insight into how interesting the compilation will be when it gets released next month on a limited pressing of 400 vinyl copies.