Win: Tickets to see Pearson Sound, A Made Up Sound and Wbeeza in London 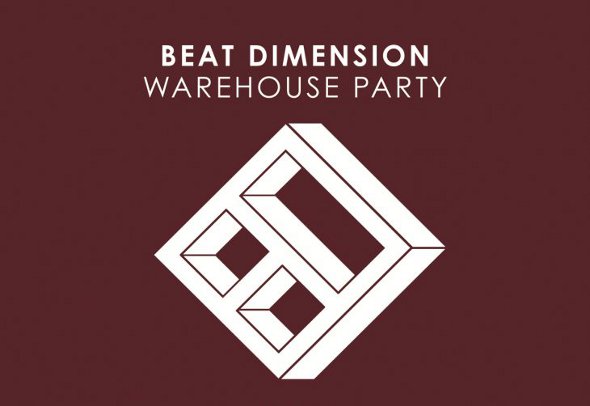 We’ve got a pair of tickets to give away to this weekend’s Beat Dimension warehouse party in London featuring Pearson Sound, A Made Up Sound and Wbeeza.

The party will take place at a “brand new East London warehouse space” according to organisers – nothing new there for seasoned London party goers, but the strength of the line-up suggests this’ll be one of the best parties in the capital this weekend. Joining Hessle Audio co-chief Pearson Sound on the bill will be long time Juno Plus favourite A Made Up Sound, which means you can expect lots of jagged, broken techno alongside the rock hard deep house of Third Ear alumnus Wbeeza, who will be performing live.

All you need to do to be in with a chance of winning two tickets to the event is answer this simple question and email the answer to competitions@juno.co.uk under the subject heading “Beat Dimension”: Which classic Hardrive track did David Kennedy edit on a Night Slugs white label release? The competition will close at midday on Thursday, September 27 at midday (UK time), and the winner will be notified shortly after.