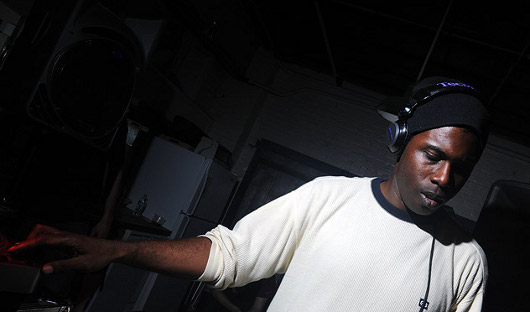 US producer Fred P will release an album under his Black Jazz Consortium guise, entitled Codes And Metaphors and set for release next month.

The album will be released across three parts, with a press release describing Part 1 as “building on dreamy layers and nu jazz-esque keys”, while Part 2 is “smooth, emotive and provocative” and the final instalment “cascades into the darkness”.

The producer – full name Fred Peterkin – has steadily built a devoted following since 2008 with releases under both his Fred P and Black Jazz Consortium guises, with EPs for the likes of Underground Quality, Mule Musiq, Strength Music and his own Soul People Music imprint, as well as one album, 2010’s The Incredible Adventures Of Captain P.

He’s long been affiliated with the extended East Coast family of Levon Vincent, Jus-Ed and DJ Qu among others, and on first listen, Codes And Metaphors Pt 1 looks likely to enhance Fred’s reputation for crafting sumptuous, sparse, jazz-flecked grooves. The lead track “Free Your Mind” features the vocals of Japanese vocalist Minako, who incidentally has her own album slated for release on Soul People at a later date. Part 1 also features two more original tracks – namely “Science And Art” and “Kleem” – alongside a Simbad remix of “Free Your Mind”. 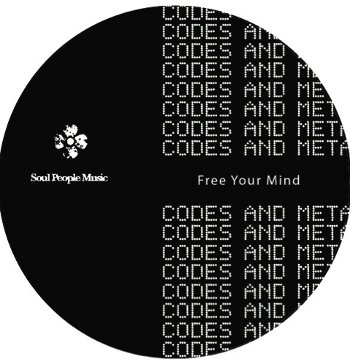