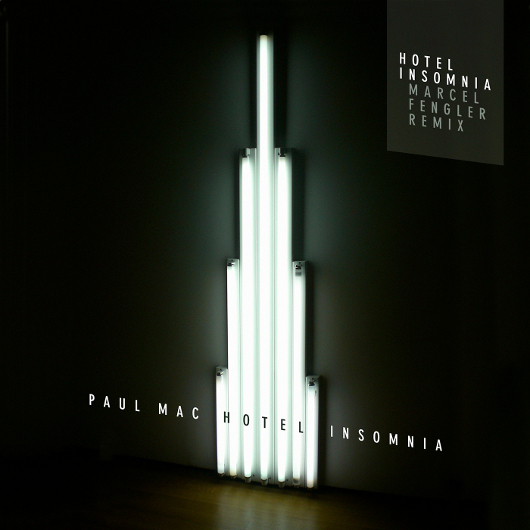 This week we broke news of a forthcoming solo 12″ from Berghain resident Fengler, but whereas the German takes a melodic approach on Frantic, his remix here is urgent and visceral, with lean, wiry rhythms and stomping drums. It will be released as part of a three track sampler EP alongside two original Paul Mac cuts in “Hotel Insomnia” and “Undoubted” which will precede the release of a full album in October.