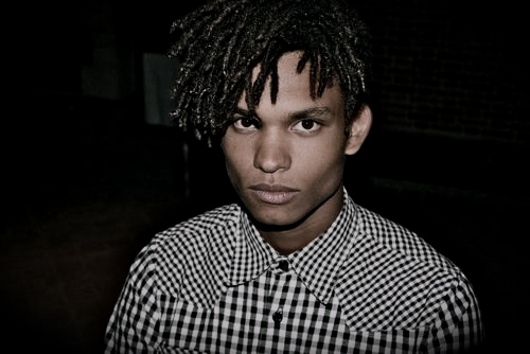 50Weapons have revealed the full details of Orbiting, the debut album from Parisian producer Bambounou.

The 22-year-old producer, whose Cobe EP was released last month on the Modeselektor helmed imprint, originally had his first release on Youngunz in 2010, but came to prominence on Teki Latex and DJ Orgasmic’s Sound Pellegrino label with a collaborative release with veteran Gallic producer Joakim.

Initially revealed last month, a detailed press release from the label sheds more light on the producer’s influences, which stretch from French touch, Dance Mania and Drexciya through to UK funky and dubstep. With the running theme of the album supposedly “space”, the album eschews real songs for “key techno tracks mixed with some serious dancefloor bangers”, and a one minute preview of “Any Other Service” can be listened to below.

50Weapons will release Orbiting on 2×12″, CD and digital formats on November 23. 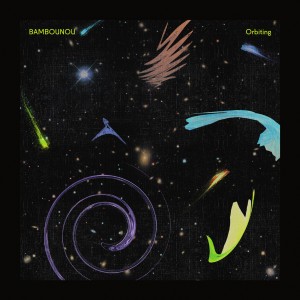