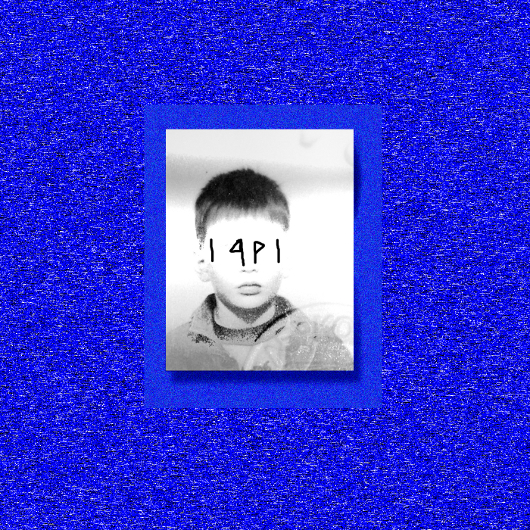 The next release on London label Astro:Dynamics sees the intriguing debut of Swedish artist 1991 with a self titled EP.

1991 is the alias of Gothenburg based artist Axel Backman, whose lo-fi electronic output has been garnering support from the likes of Samoyed, Lukid and Vessel – indeed the latter Left_Blank and Tri Angle artist recently included the stunning “Open To The Dark” in his Resident Advisor podcast, and also performed mastering duties on the EP, which is due to arrive later this month on cassette and digital formats.

We’ve been eagerly awaiting the Astro Dynamics debut of Backman ever since we fell under the spell of the aforementioned “Open To The Dark” when it appeared on Soundcloud earlier this year, and we’ve come to regard it as what a crud-infested Thriller remix of a long forgotten B Side by The Cure might sound like.

You can stream the video of the track below to get an idea of what to expect from the eight track release, which includes a remix from fellow Swede and self professed producer of “zombified, technoid ritualism for boring nightclubs”, Ond Ton.

1. Reborn Ice Horn
2. Fabric of Space
3. Open to the Dark
4. Tangerine Lidl
5. Distortion of Time
6. Domination Translates Directly into Efficiency
7. Where Do I Hide from Myself
8. Reborn Ice Horn (Ond Ton’s Reborn in 1991 Remix)