The Eyes In The Heat announce debut album Program ME 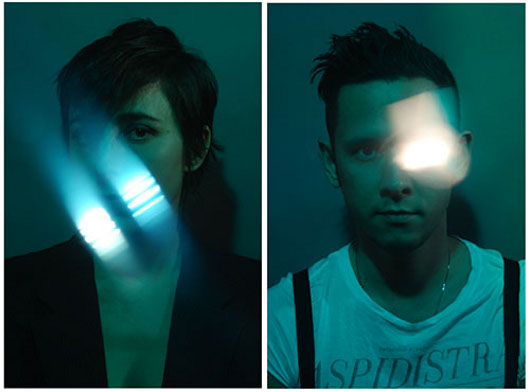 Oliver Ho’s The Eyes In The Heat project will continue their relationship with Ivan Smagghe’s Kill The DJ imprint with a debut album to be released on the label next month.

London based producer Ho has a long established history within techno circles, having debuted on Blueprint on the late 90s and soon after founding his own Meta imprint, and has more recently been slowly developing his work under the Raudive alias into a muscular EBM indebted approach. However, as The Eyes In The Heat – which he formed in 2009 along with vocalist Zizi Kanaan and drummer Jerome Tcherneyan – Ho takes in a wider spectrum of influences across post-punk, minimal wave and techno, and it came as no surprise when Ivan Smagghe signed them up for an EP earlier this year on his Kill The DJ imprint, which has been pushing precisely the same kind of sleazy, lo-fi artists for the past decade.

Entitled Program ME, (or Programme, depending on how you interpret the wilfully ambiguous title) the album features thirteen tracks that are described by the accompanying press release as ranging “from rapturous, space-age euphoria to a sound that hints at something much more melancholy, dark and fragmented” and supposedly “explores the borders between the avant-garde pop of Laurie Anderson and the electronic experimentalism of Brian Eno”.

If you haven’t had the chance, we suggest you acquaint yourselves with the excellent mix the band did for us some six months ago which is streaming below and should further establishes some of the influences that go into their makeup.

Kill The DJ will release Program ME by The Eyes In The Heat on October 1. 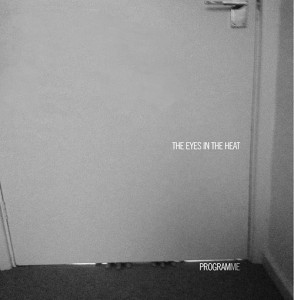