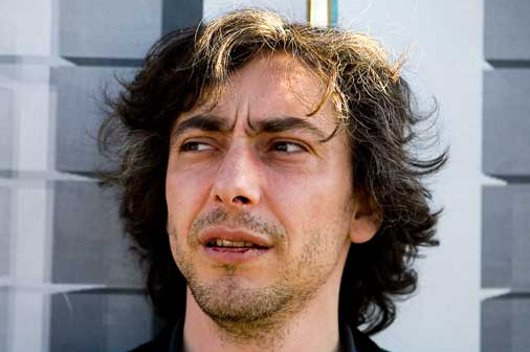 Move D has taken time out from the Magic Mountain High project with Juju & Jordash to line up a brand new three track EP.

Otherwise known as David Moufang, the prolific German producer should require no introduction, having released on the likes of Workshop, Running Back, Underground Quality and his own Source Records imprint across his two decades in the game. Now he finds on himself on Electric Minds – the label endeavour of the London clubbing empire of the same name – with the Hybrid Minds EP.

Featuring three tracks of the kind of nuanced deep house we’ve come to expect from the producer, the vinyl-only EP is available to stream in its entirety below ahead of release.

Hybrid Minds will be released by Electric Minds on 12″ vinyl only on 1 October 2012. 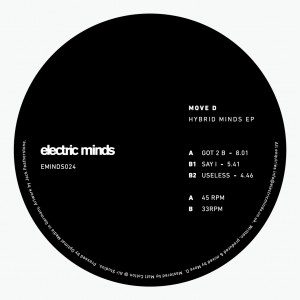