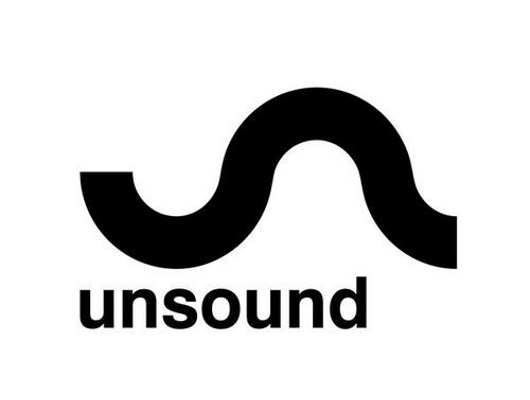 Krakow in October looks increasingly more appealing with the latest bout of Unsound line-up additions featuring the likes of Shed, Heatsick, Vessel and Interplanetary Prophets, a live collaboration between Hieroglyphic Being and Ital.

The performance between the Mathematics boss and Planet Mu artist has been especially commisioned for the 10th edition of the festival, and given the raw nature of their respective live sets Interplanetary Prophets is a mouth watering prospect. Finders Keepers label boss Andy Votel has also commisioned to perform Kleksploitation, a homage to a trilogy of children’s films called Pan Kleks directed by Andrzej Korzyński, the Polish composer whose music is being reissued on Finders Keepers later this year.

Unsound are also working on a number of interesting label showcases, with RVNG Intl’s Julia Holter now joined by a new addition to the New York imprint in San Francisco based artist Holly Herndon, while Juno Plus favourite Vessel will celebrate the release of his brilliant debut album Order Of Noise with a show, joining fellow Tri Angle Recordings Evian Christ on the billing. Blackest Ever Black artist Vatican Shadow has already been announced and will be complemented by a Black Rain performance of material from cyberpunk artifact “Now I’m Just A Number”, while Bee Mask and Container will be representing Spectrum Spools.

The PAN imprint present perhaps the most comprehensive label showcase in conjunction with Berlin’s CTM Festival, with the labels international roster of Heatsick, Helm, Nhk’koyxen, Ben Vida and label boss Bill Kouligas all either performing live or DJing and joined by Bass Clef, who apparently has a release due on the label in October.

The remainder of the lineup annoucements demonstrate a pleasant diversity, with Shed playing live on the same billing as UK techno duo Emptyset and complemented by an AV performance by Anti VJ, whilst Rinse FM’s highly lauded Oneman will be DJing along with UNO and Fade To Mind artist Fatima Al Qadiri. Brooklyn is further represented with live performances from weirdo pop act Ducktails and R&S artists Teengirl Fantasy. The festival organisors will announce a final round of lineup additions in the near future which will include a number of Polish artists as well as details of the day time programming for talks and panels.