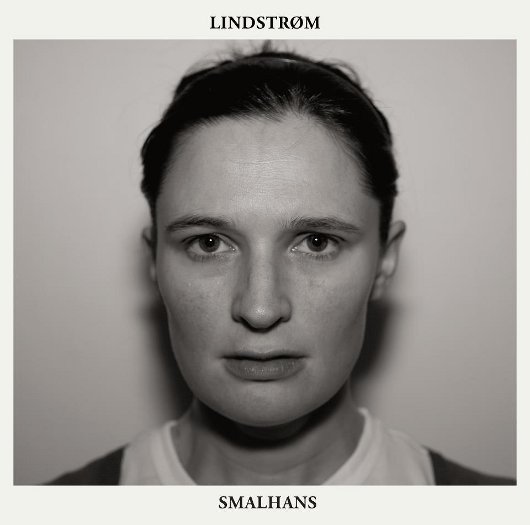 Norwegian producer Lindstrøm has revealed details for his second album of 2012, entitled Smalhans.

The six track set follows Six Cups Of Rebel, released via Smalltown Supersound back in February. A press released distributed today states that although the producer, full name Hans-Peter Lindstrøm, has supplied “six monumental tracks” that stand in contrast to the oddball, experimental output featured on Six Cups Of Rebel.  Lindstrøm’s countryman Todd ‘Terje’ Olsen performed mixing dutes on the LP – he has also made some extended edits of the album’s tracks which will be released at a later date as 12″ singles.

For a taste of what to expect, you can stream or download Terje’s extended edit of “Rà-àkõ-st” via the Soundcloud player below. The track is typical Scando disco; delightfully melodic, with an air of space disco pomposity, propelled forwards by  dynamic, appregiated synthesizer lines. This week also saw the release of two Lindstrøm remix 12″s on his own Feedelity imprint, which saw Ariel Pink, Oneohtrix Point Never, Rub N Tug, Mark McGuire and Owen Pallett.