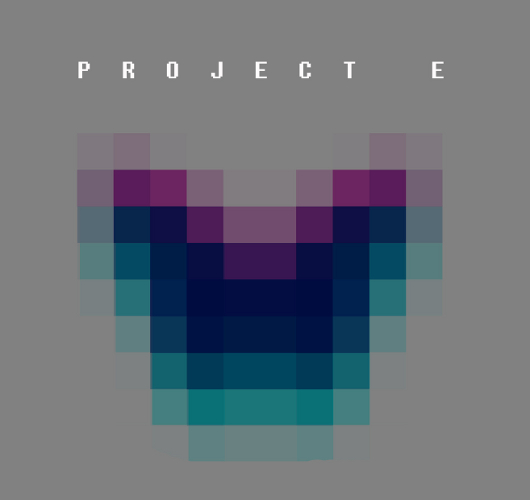 This October will see the first releases from Project E, a new collaborative musical endeavour between  Mark E and keyboardist Nat Woodcock.

The Midlands based producer, real name Mark Evetts, has of course been gradually moving away from the edit based material for Jisco, Golf Channel and Running Back upon which he first came to the fore, focusing on a slow burning post 114bpm house sound that was perhaps perfectly captured on his debut album Stone Chaser, released last year on the Spectral Sound label. Alongside this, Evetts has firmly established the MERC label as a stealthily reliable source of grinding machine funk from himself and other since its foundation in 2009, with the most recent release from the mysterious Quaid worth checking.

The forthcoming three track Megacity is due on MERC and is apparently the first of several mooted releases from Project E, a studio collaboration that the duo have been working on since spring of this year with the “intention to create a new unique project combining their musical strengths but keeping the output within the MERC ethos”. Project E is described as an attempt to move away from the sample driven output of previous MERC releases towards strange cosmic territory and Woodcock’s nimble fingers certainly come to the fore on the final track “Mosaic”.

MERC will release the Megacity EP from Project E across 12″ and digital formats in early October.