Third round of Unsound announcements arrive 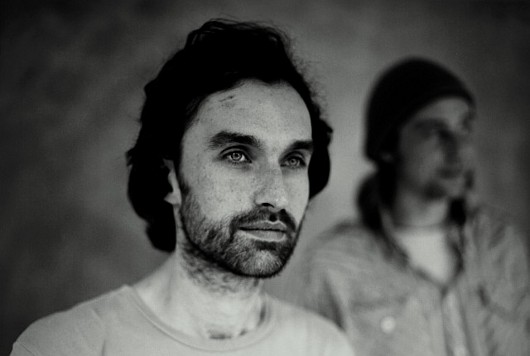 Unsound’s reputation for onpoint curation just got a whole stronger with an impressive third round of names added to the already bulging line-up.

Heading the live additions are Modern Love duo Demdike Stare, who have been commissioned to create an exclusive live performance entitled “Concealed” with string players and classical percussion from the Sinfonietta Cracovia, and visuals from Michael England, who has previously worked with Autechre. Meanwhile Digital Mystikz’ Mala will be performing his eagerly awaited Mala In Cuba album live, with the dubstep pioneer supported by a team of live musicians. The live additions are rounded up by Factory Floor, whose debut album in scheduled for 2013 on DFA.

A whole raft of DJ talent has also been added to the bill, with Red Bull Music Academy bringing kung-fu enthusiast Theo Parrish to Krakow for his Polish debut, contemporary New York ballroom producer and Fade To Mind associate MikeQ, and Juno Plus favourites Vakula and L.I.E.S. boss Ron Morelli providing what will almost certainly be unmissable DJ sets.

As reported previously, the Polish festival, which was launched in 2003, will celebrate its 10th edition with the likes of Oneohtrix Point Never, Julia Holter, Tim Hecker, Shackleton, Hieroglyphic Being and Kuedo, with the apocalyptic theme of “The End” providing the festival’s curatorial focus.