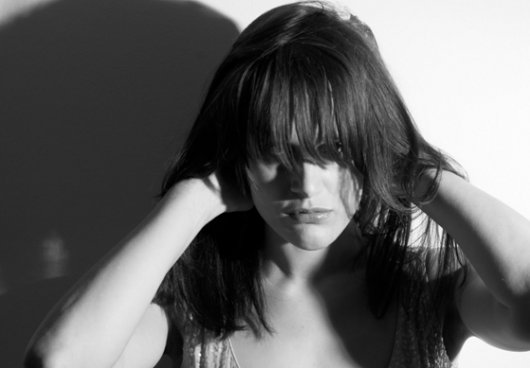 Not Not Fun and 100% Silk artist Maria Minerva has just announced details of her forthcoming album, entitled Will Happiness Find Me?

As Gorilla vs Bear reported yesterday, the album will be released on September 4 through Amanda Brown’s Not Not Fun, and has been teased with a new Minerva track, “The Sound”, which displays an interesting diversion from the hazy synths of last year’s Cabaret Cixous to a sample led approach, combining chopped up Eastern instrumentation with rolling snares. According to a press release which arrived today complete with tracklisting, the album “sees her synthesizing the dancier leanings of last November’s Sacred & Profane Love EP for 100% Silk and the avant-garde ground covered by the Cabaret Cixous double LP”.

It will be the fifth release from the producer, otherwise known as Maria Juur, to be released in 18 months, who in 2011 found admirers across the sonic divide with a pair of EPs for 100% Silk and two albums for Not Not Fun.

Not Not Fun will release Will Happiness Find Me? by Maria Minerva on September 4. 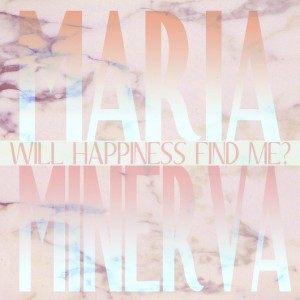