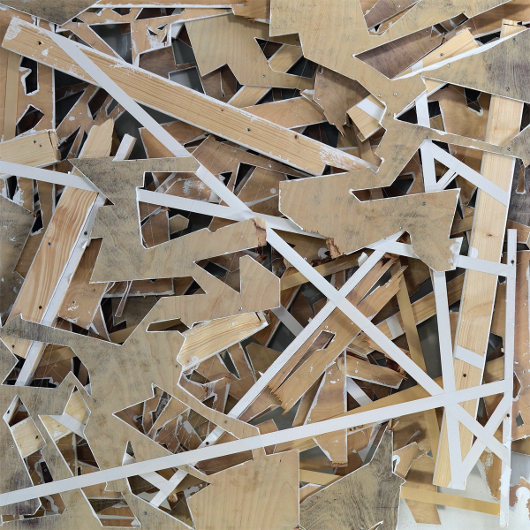 The folks over at Delsin HQ have offered a taste of what to expect from the debut Delta Funktionen album, set for release next month.

The man otherwise known as Niels Luinenberg has already released a string of acclaimed EPs and a mix compilation for Delsin offshoot Ann Aimee, and Traces marks the next logical step in his career progression. The strains of classic techno and electro seep through all nine tracks, with “On A Distant Journey” perhaps the finest moment of all, merging the soulful synth lines of Derrick May with Kraftwerk’s robotic emotions.