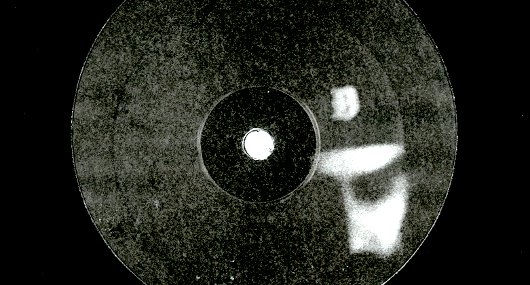 The MGUN01 EP constitutes Gonzales’ first solo outing, although he already carries considerable musical pedigree, having toured as part of the live Underground Resistance ensemble and worked in collaboration with Kyle Hall under the NSNT PRJCT moniker. Hall posted on his Soundcloud page that the release “is intended for the TRUE Music Translators and NOT the fly by night laptop jock”, with the oceanic deepness of A-Side cut “Harmnear” suggesting we have yet another supremely gifted Motor City production talent on out hands.

MGUN01 will be released on the weekend of the Detroit Movement Festival – May 26-28.