Function gets Obsessed with Echocord 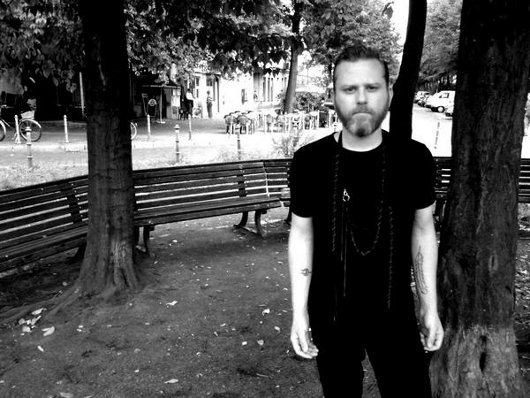 Not much has been heard from Function – real name Dave Sumner – since his Sandwell District project with Karl O’Connor and Juan Mendez “ceased regular audio communications” back in January, with no new original material to his name since last year’s Feed-Forward LP, effectively the swansong release from Sandwell in its current form. Recently, however, he was commissioned by a reinvigorated Tresor imprint to remix Juan Atkins’ classic “Flash Flood” to celebrate the Berlin imprint’s 250th release.

The Obsession EP will be the 20th release on Echocord’s Colour sub-label, following 12″s from the likes of Mike Dehnert, Skudge, and Luke Hess. It comes replete with remixes from Sumner’s fellow Berlin dwellers Substance and SCB (the techno-leaning alter ego of Hotflush boss Paul Rose aka Scuba), with the latter’s rattling reinterpretation particularly impressive on first listen.

Echocord will release Obsessed by Function on June 4, 2012.