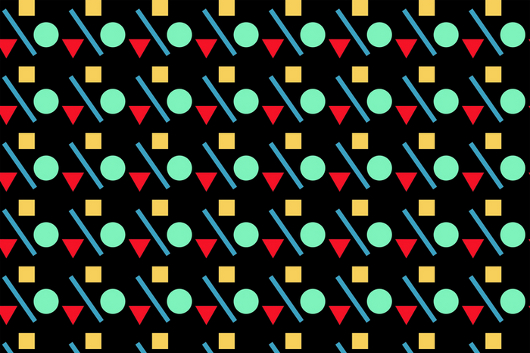 Set for release in a few weeks, the Modern Driveway EP is apparently Abbott’s attempt to draw a line under the somewhat obtuse nature of the music he released on Border Community culminating in the excellent album Holkham Drones, which was described by Abbott himself as lo-fi electronic psychedelia and featured in our 2010 end of year albums list.

His arrival on Notown is the culmination of a working relationship that began when Abbott commissioned Gold Panda to remix “Brazil” last year, and with the Modern Driveway EP Abbott becomes the first artist other than the Essex born Berlin dweller to release music on the label. Speaking of the forthcoming release, Abbott states “this EP is a way for me to release something more digestible, it’s certainly less obtuse than my other work”. You can stream the title track here to get a grasp of what to expect.

Notown will release the Modern Driveway EP by Luke Abbott on 12″ and digital formats on May 25. 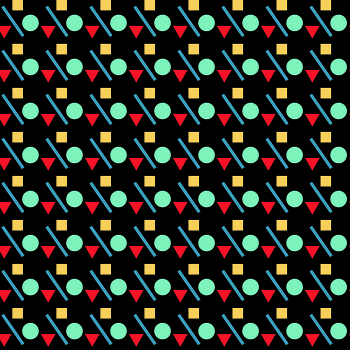