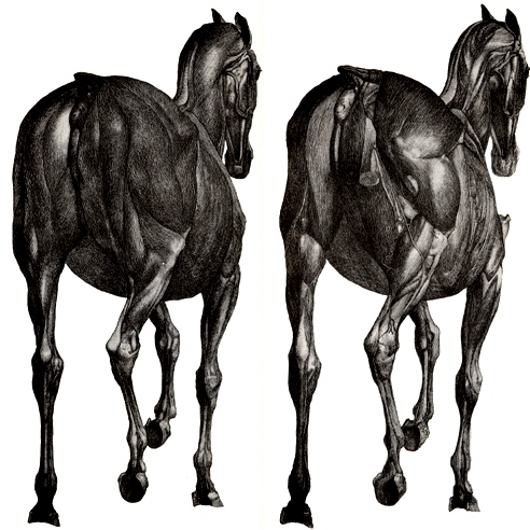 The ever surprising London-based record label Blackest Ever Black have just announced details of a series of highly limited 7″ singles, under the name Confessions.

Those worried that the move to 7″ format will usher in an era of more easy listening releases on the typically uncompromising label should rest easy, as the first in the series features contributions from ex-Yellow Swans member Pete Swanson, and the unknown, but no less visceral sounds of Moin.

With appearances from techno hero Regis, cult underground artist Vatican Shadow, and post-punk outfit Black Rain in its short lifespan, noise legend Swanson’s appearance on the label is yet another indication of the respect the label is gaining among the underground noise, industrial and techno community. His track, “Positive”, is a searing piece of dread which is perhaps even less accessible than his recent Man With Potential album on Type, whilst Moin’s “Elsie” is an example of typically scorched industrial post-punk in the spirit of Tropic of Cancer. Clips of both can be listened to in the Soundcloud player below.

The news comes hot on the heels of the announcement of the vinyl reissue of Gareth Williams  & Mary Currie’s Flaming Tunes, recorded after Williams’ departure from This Heat and marking a stark departure from his work with the seminal band.

Confessions will be released this June, while Flaming Tunes is expected to be released in July 2012.