Hot City return with Something ‘Bout EP on Moshi Moshi 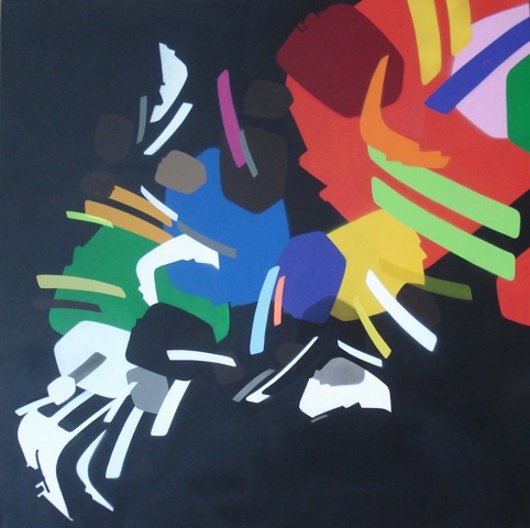 London based garage enthusiasts Hot City will return after a short hiatus with three new EPs for the Moshi Moshi imprint.

Otherwise known as DJ Haus and Benz, Hot City’s brand of club music – taking in influences from old school UK garage, ghetto house and Detroit styles – has been ripping up dancefloors since 2009 with early releases for the likes of Ramp and Infrasonics. Their new EP, entitled Something ‘Bout, will feature two Hot City tracks, one remix and one original track from one of the members – a format the two subsequent EPs will supposedly follow.

The title track is described by the accompanying press release as a “rave revival for 2012”, while Benz will take remix duties on the track, and closes the release with his own track “Feel Dis Ting”.

Since the last Hot City release DJ Haus has been hard at work building up the Unknown to the Unknown imprint, a predominantly digital label which has seen releases from the likes of DJ Stingray, Capracara and Nightwave in its short but busy existence.