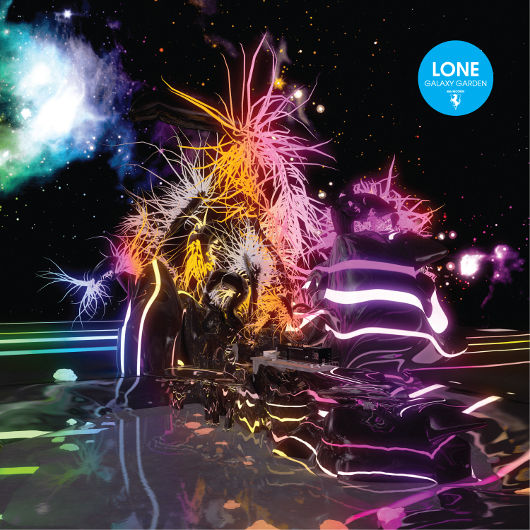 The UK producer debuted on R&S last year with the Echolations EP, which expanded on the glistening rave sounds that permeated through Emerald Fantasy Tracks, the mini-album released on Magic Wire back in 2010.

You can stream Galaxy Garden in its entirety via the player below. The album will be officially released on May 1, 2012.