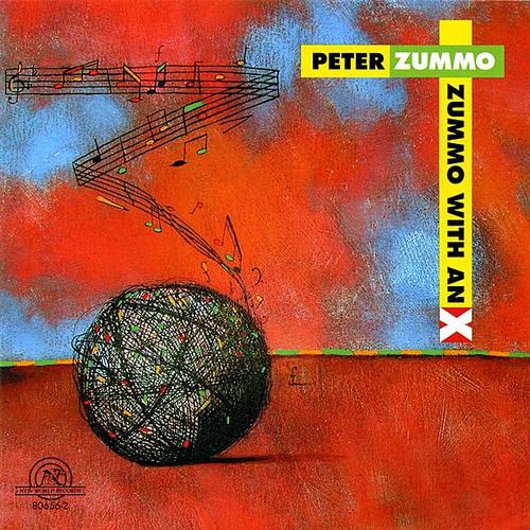 Optimo Music have just released an extract from their next release, “Song IV”, a 20-minute composition from avant-garde trombonist Peter Zummo.

Originally released in 1981 on the album Zummo With An X, details of the reissue were revealed by label mastermind JD Twitch in our recent feature on the label. Composed with legendary New York musician Arthur Russell, it’s a sublime 20 minutes of no-wave ensemble music somewhere between modern classical, chamber music and experimental jazz, and 8 minutes of it can be streamed below.