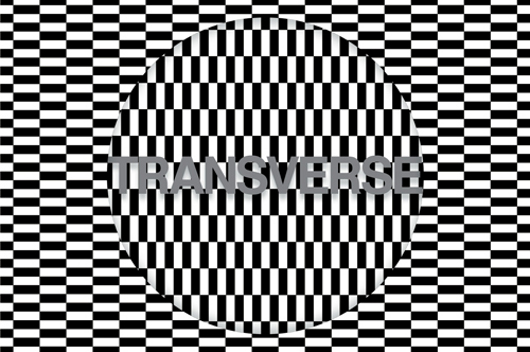 The fantastic collaborative performance between Throbbing Gristle’s Chris & Cosey and Factory Floor’s Nik Void has just been released, and we have a signed CD copy to give away to one lucky reader.

Entitled Transverse, it was recorded at Camden’s Roundhouse last year at the Short Circuit presents Mute festival, and its popularity led many unable to get in to the tiny studio theatre where it was staged. Thankfully, it was recorded for posterity and the trio saw fit to release it through Mute, with Juno Plus scribe Matt Anniss describing it in his review as “hypnotic, unsettling and occasionally nightmarish – a post-industrial vision built around synthesizer drones, electronic pulses, barely recognizable guitar textures and out-there sounds”.

In order to be in with a chance of winning the signed CD, simply email the correct answer to competitions@juno.co.uk with Carter Tutti Void in the subject heading: What was the name of the Factory Floor single released on Optimo Music last year?

Entries will close at midday on Thursday, April 5 UK time, and the winner will be notified by email shortly afterwards.