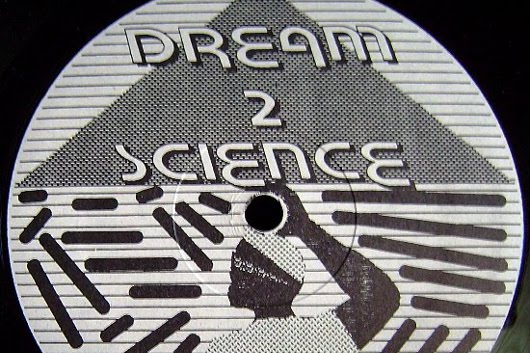 Rush Hour have revealed their next step in reissuing seemingly every revered house artist from the 80s and 90s with the announcement of the forthcoming release of Dream 2 Science’s self-titled mini-album from 1990.

Otherwise known as Ben Cenac, the New York producer was also a member of electro duo Newcleus (responsible for the classic “Jam On It”), but has been somewhat inactive since the 90s. Released in 1990 on Power Move Records, the self-titled mini-album is one of only two existing records under the alias, and the music is definitely from the Larry Heard school of early deep house.

It’s another coup for Rush Hour, who have reissued records from Virgo Four and The Burrell Brothers in recent times to universal praise, and while this record may not have quite the same status as those projects, it’s still a worthy gem to add to their collection.

Dream 2 Science will be released on vinyl and digital formats in late April 2012.