Mistakes Are Ok for Hivern Discs 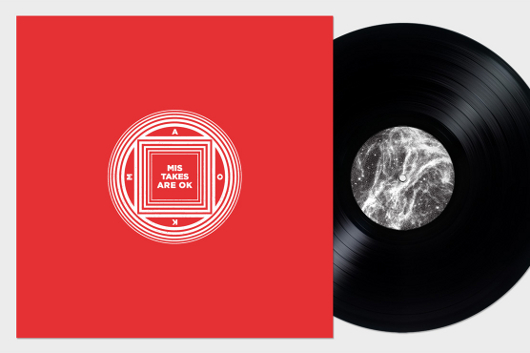 Hivern Discs have announced details of plans to release their first artist album, with the decidedly mysterious Barcelona based musician Mistakes Are OK granted the honour.

Little is known about Mistakes Are OK – his Soundcloud is drenched in blankness – and Hivern Discs are not doing us any favours on a press release that merely states his music is “strange, adventurous and enigmatic, impossible to define with genres or styles”, adding that it’s based heavily on samples from diverse sources reshaped “through all sorts of manipulations” and “filled with alien haze and odd beauty, with the kind of outlandish charm that emanates from all the music that dwells in a fully own cosmos.”

Those with active imaginations will delight at such verbose descriptions and Hivern have added to the mystique surrounding the artist by electing to mark his debut on the label with remix 12″ that has got the Juno Plus office rampant with anticipation. Kassem Mosse & Mix Mup, BNJMN and abstract electronic act Downliners Sekt have all been asked to reinterpret tracks from the album with each resultant effort quite individual in execution.