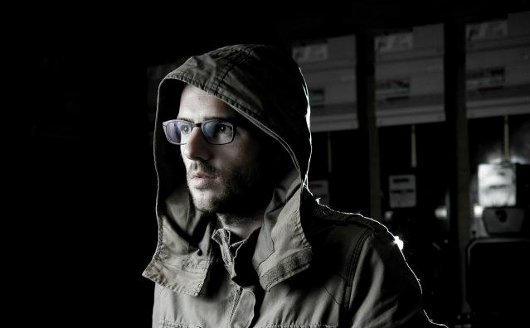 Boris Bunnik aka Conforce has posted a teaser for his forthcoming album under the Hexagon moniker.

The Dutch producer has been in prolific form of late, following his 2011 Escapism album with the excellent 24 EP for Clone’s Basement Series last month. The Hexagon project was unveiled on a bonus 12″ that accompanied the vinyl version of Escapism, and it seemingly offers Bunnik a conduit for ambient, richly textured pieces that serve as a neat counterpoint to his more robust techno productions.

A snippet of a track from the Hexagon album, entitled “Harsh Contrasts”, is now streaming on the producer’s Soundcloud page – check it out here. There’s no word on a release date for the album, yet but keep an eye on Juno Plus for more details as they emerge.