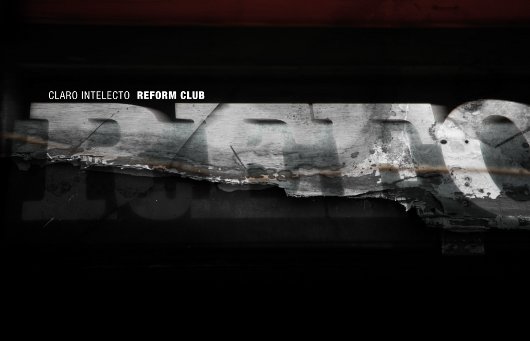 The album follows his debut EP for Delsin, Second Blood, released last month. That release saw Intelecto staying ahead of the curve by going back to his roots, revisiting and updating the sounds of his superb Neurofibro and Metanarrative albums.

You can stream snippets from Reform Club via the Soundcloud player below.