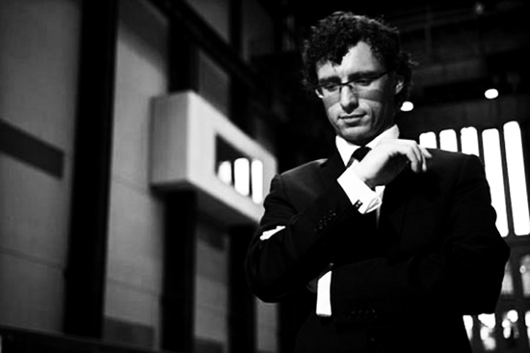 Following news of Andrew Weatherall launching a download free zone record label, it has emerged that another doyen of these shores, Paul Woolford, has started his own vinyl-only project entitled Special Request.

As you can probably guess from the name, Special Request is inspired by Woolford’s long standing love of pirate radio, described in a recent interview with Fabric as every bit as much a part of the producer’s DNA as Detroit techno and old rave tapes. Excitingly, the perennially excellent Kassem Mosse and studio buddy Mix Mup have been tapped up for remix duties on the second twelve inch, which you can listen to via the Soundcloud player below.

Expect the first twelve inch to drop in the next week replete with the obligatory hand stamped logo and accompanying “limited quantity, vinyl only pressing” text.