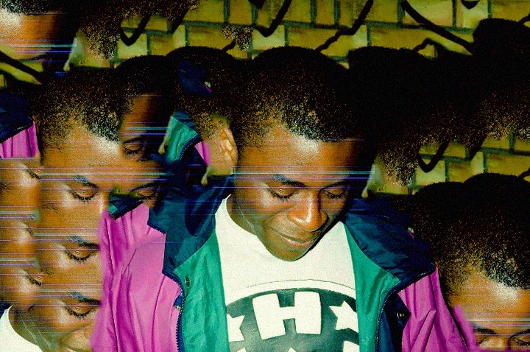 The Belgrade based Svetlana Industries continue their endeavours to remain one of the more interesting labels currently operating with news of a debut EP from hotly tipped London based producer Brey.

You might recall Brey from his bizarrely brilliant remix of Javeon McCarthy’s “Love Without A Heart” last year and according to the accompanying press release, the Brasil EP has been a long time coming with the Svetlana bosses offering the producer a potential release slot after taking in a Teebs performance some two years ago.

It’s clear from the resultant four tracks the delay has been worth the wait, caused by hard disks that “were lost, found, broken, impounded by scammers (no joke)” with Brey deftly traversing the BPMs and styles in a manner that fully justifies the support of tastemaker selectors such as Scratcha DVA, Bok Bok and David Kennedy. Brey even popped up on the latter’s underrated Pearson Sound/Ramadanman Fabric Live mix with the once used pseudonym Die Barbie Musik Kollektiv.

Sveltana Industries will release the Brasil EP by Brey on vinyl on March 12, with the digital edition following on March 26. Do check it because it’s pretty special. 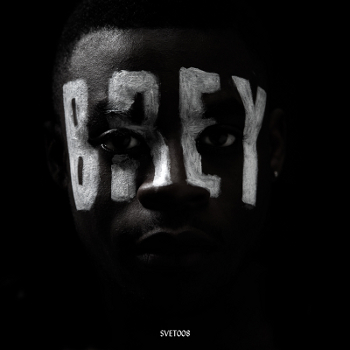 Side X
1. Bengela
2. Juno
Side Y
1. Double A Side + A Side Order of Tilapia with a White Wine and Lemon Sauce
2. Monies feat. Vinny Radio