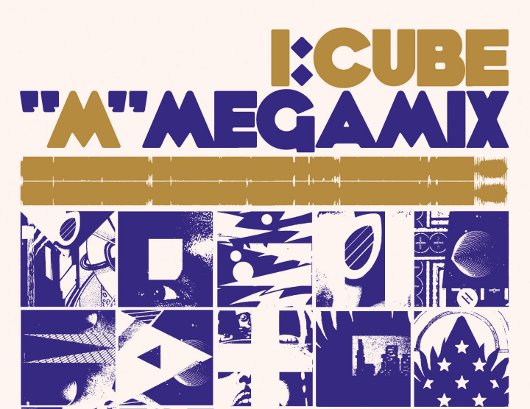 The 24-track opus follows four previous long players released over an intermittent period since his debut set Picnic Attack dropped back in 1996, and is the Frenchman’s first since 2006’s Live At The Planetarium. The album will see release on DJ Gilb’R’s Versatile imprint, and in a press release penned by none other than Running Back boss Gerd Janson, it’s described as “an assortment of all things that make (electronic) dance music or what you think it is enjoyable”.

As the title suggests, “M“ Megamix is at least in part a homage to the classic mixtape format, with short, cut-up snippets of tracks put together in the manner of a live performance. It also contains all three tracks that appeared on the recent Lucifer En Discothèque EP including the incendiary “Transpiration”.

Update: The original version of this story stated that Nicolas Chaix runs Versatile Records. This is not the case – it is DJ Gilb’R’s imprint.