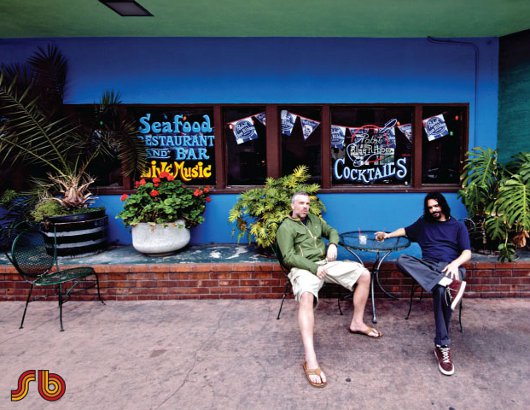 As with all Originals compilations, the tracklisting won’t be revealed until the last minute, but Claremont boss Paul Murphy unveiled the CD’s cover art this morning. The New York-based Rong label has maintained a glacially paced release schedule in recent times, although the one and only record Rong released in 2011, Mutant Beat Dance’s Another World, was a visual and aural delight. It also provided a neat reminder of Rong’s shrewd approach to A&R, which has seen the label release 12″s from the likes of DJ Kaos, Coati Mundi and Free Blood since it launched in 2003.

Past Originals compilations have been compiled by a select range of Balearic beardies including Mark Seven, Felix Dickinson and Sean P. The most recent instalment was overseen by perennial White Isle fave Phil Mison, who upheld the series’ high credentials with a selection of unlikely sunrise soundtracks, touchy-feely classic deep house, jazz-funk fusion  and stargazing synth wizardry.

No word on a release date yet, although Murphy said on Twitter that putting the compilation together was “a slow process, as ever”, no doubt a nod to tricky licensing issues. 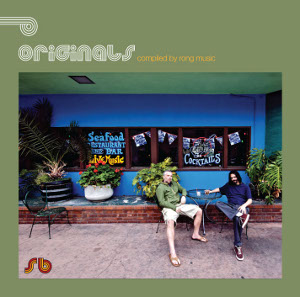